More than 40 years of life and ministry in Haiti have brought Joel and Yvonne Trimble resounding soul winning successes and relationships within Haiti that must be defined as God’s favor on missionaries who persevered through political instabilities and personal hardships.

After the 7.0 earthquake drove Haitians to their knees in 2010, Joel and Yvonne hosted a crusade that drew 100,000 worshippers in front of the felled National Palace. In 2005, they purchased TV equipment and began producing La Bonne Nouvelle and to date have over 90 episodes on 80 TV stations in the US and Haiti. 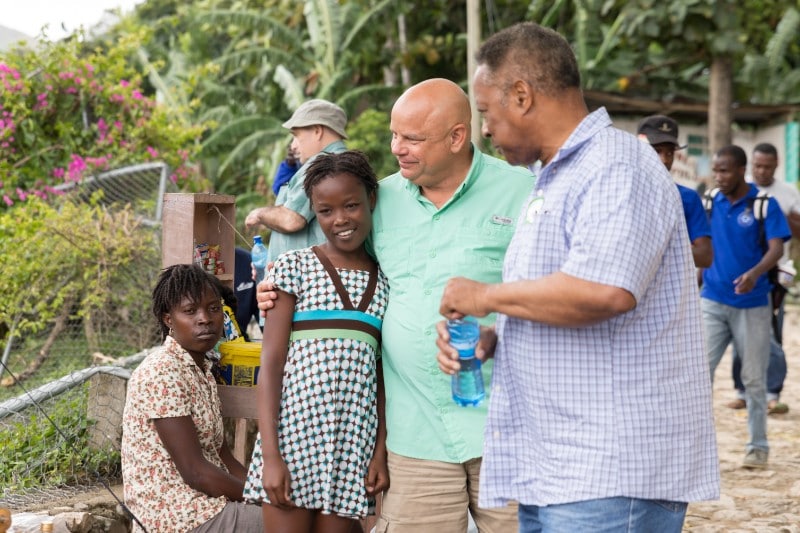